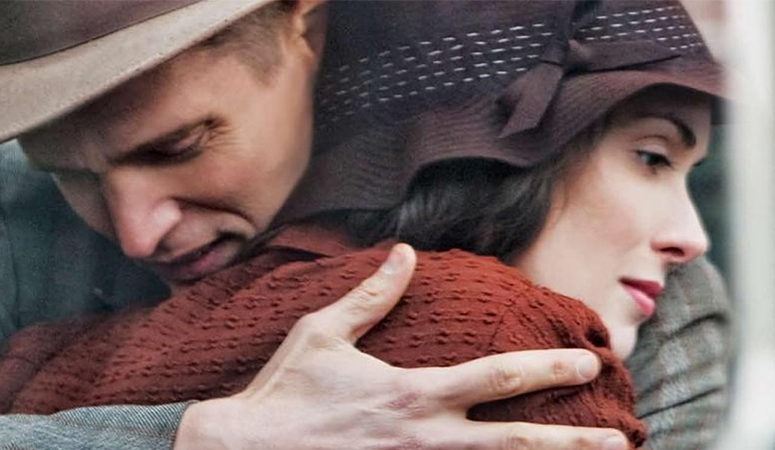 When Love is Not Enough 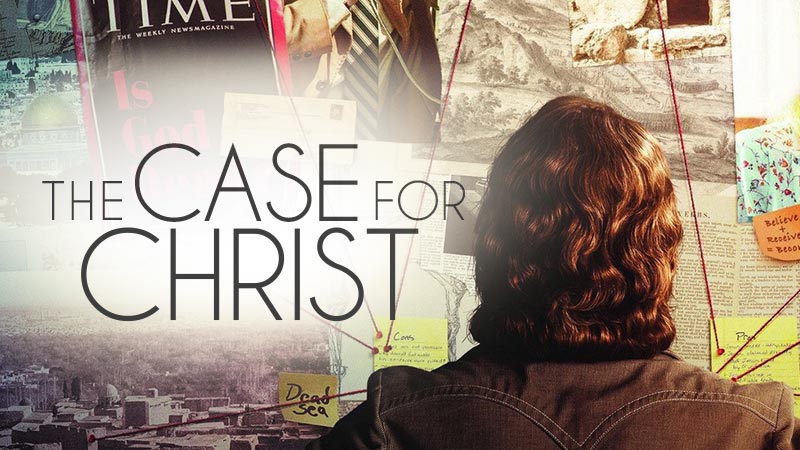 The Case For Christ 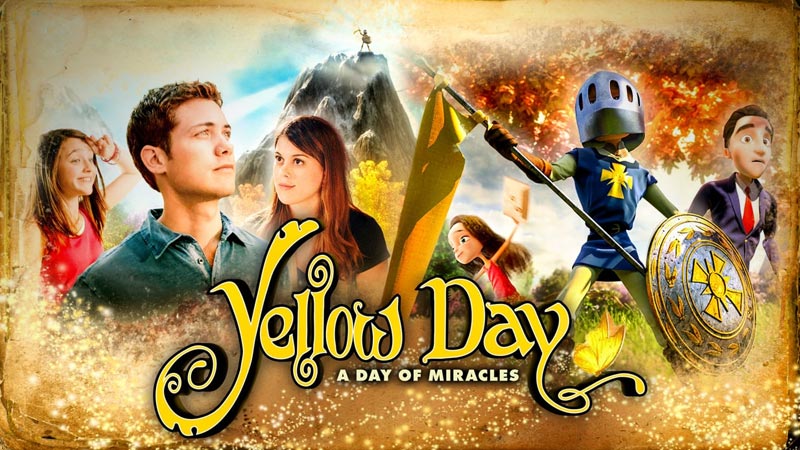 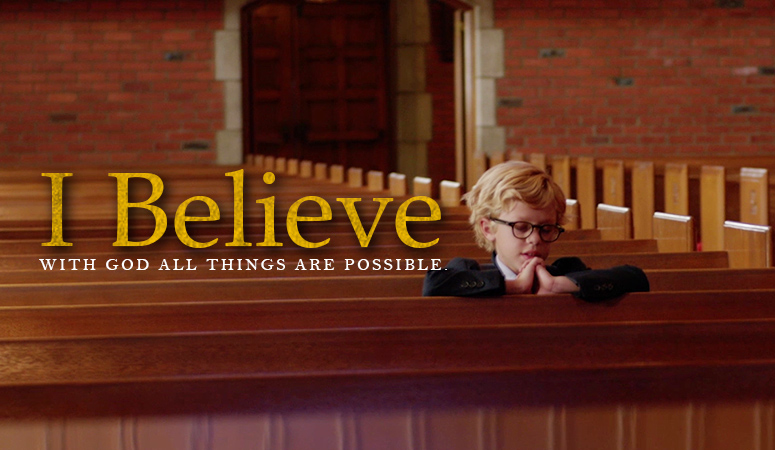 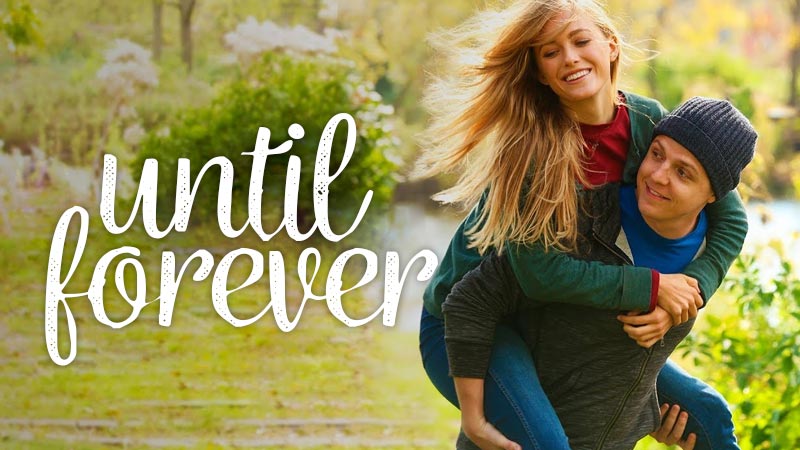 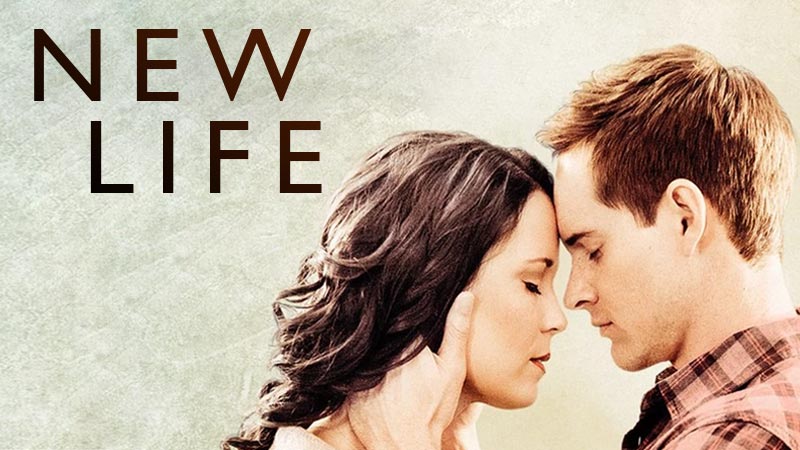 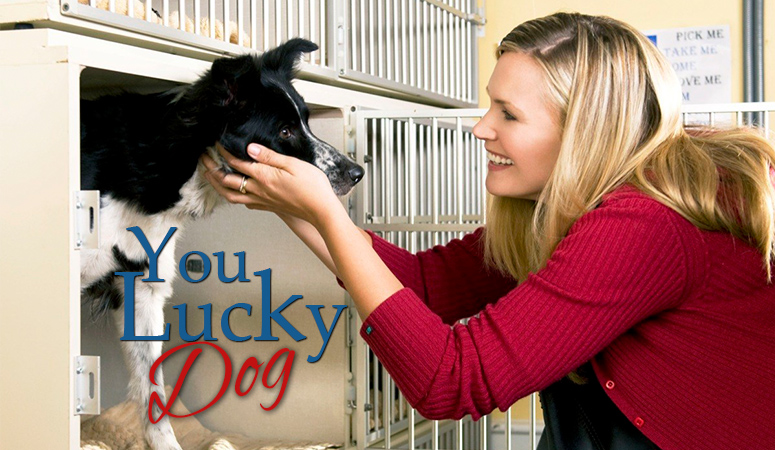 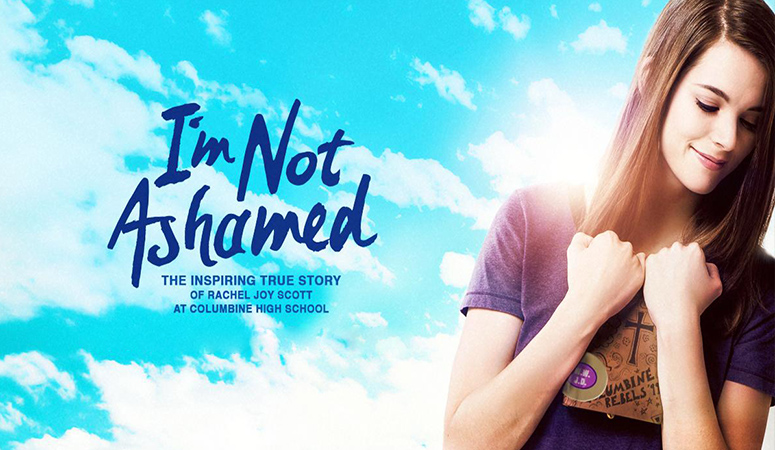 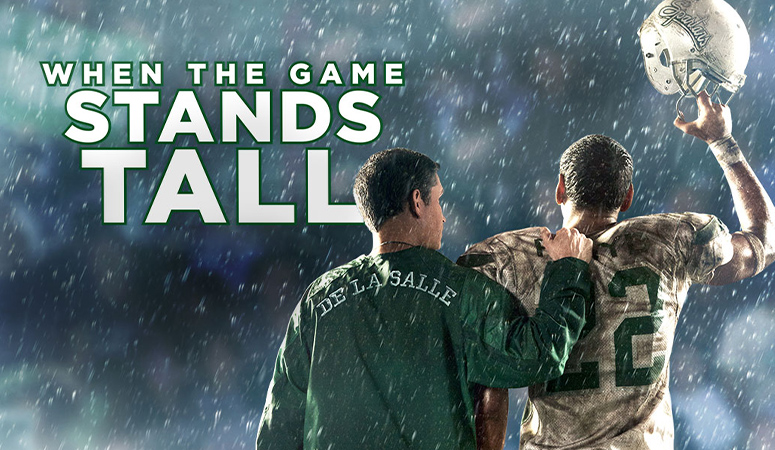 When The Game Stands Tall

0%
161 Views
0 Likes
PGR
The inspirational true story of forgiveness. The peaceful Amish community of Nickel Mines is forever changed when a gunman senselessly takes the lives of five girls in a schoolhouse shooting before taking his own life.What transpires afterward takes the community by storm, as the media descend on the town and criticize its Amish leaders for their notion of unconditional forgiveness of the shooter and their outreach of support to his widow, Amy Roberts (Tammy Blanchard, Bella). Kimberly Williams-Paisley (TV's According to Jim and Father of the Bride 1 & 2), as mother of one of the five girls, leads a talented cast in the highest-rated original film ever to appear on the Lifetime Movie Network. Devastated by her daughter's death, Ida (Kimberly Williams-Paisley) finds herself struggling with her community's belief in the transcending power of forgiveness and faces a profound test of her faith. As she begins to feel like an outsider within her own community, Ida must decide whether or not to stay with the Amish - and her beloved husband (Matt Letscher). Delicately crafted and featuring poignant performances, this film, based on a true story, is a moving testament to the power of forgiveness.
(Visited 161 times, 5 visits today)
Show more 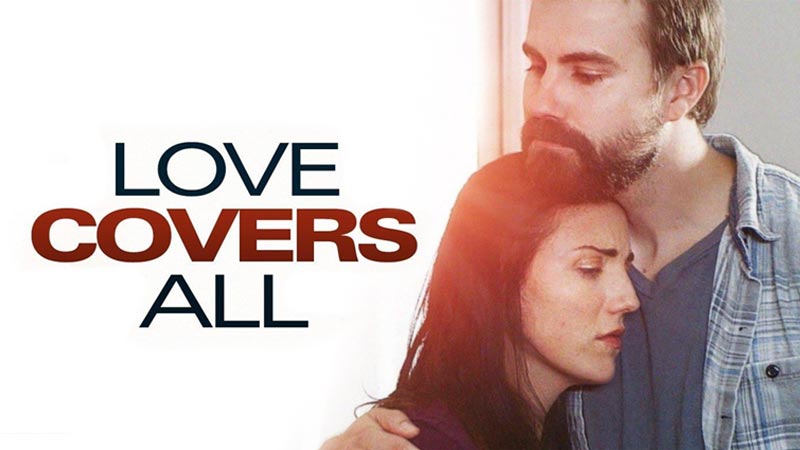 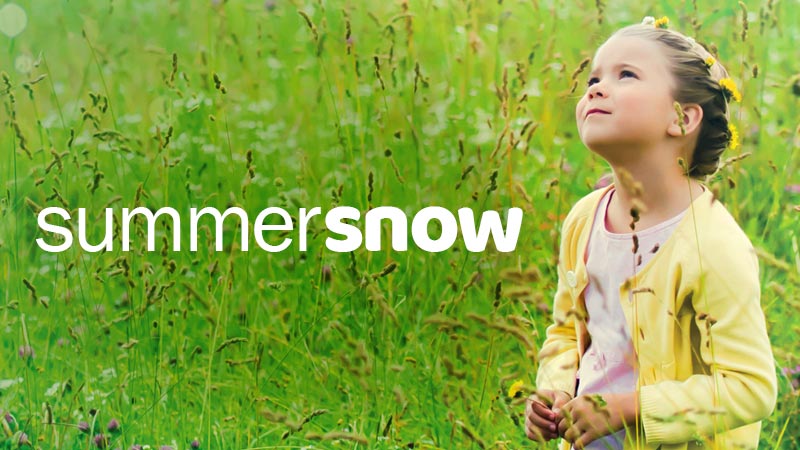 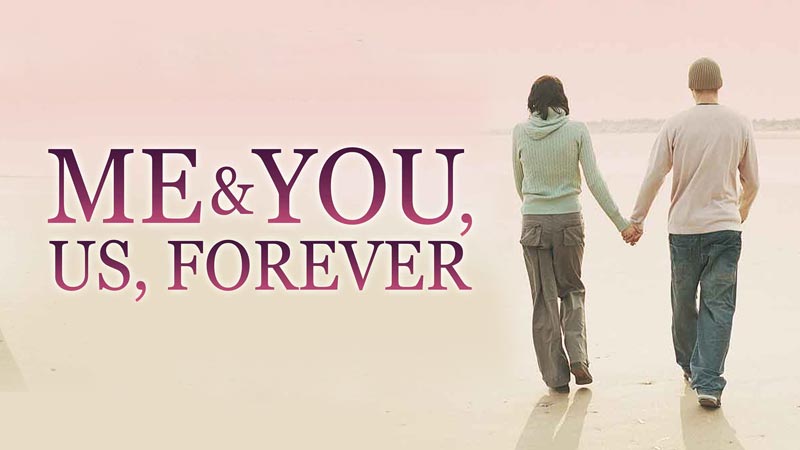 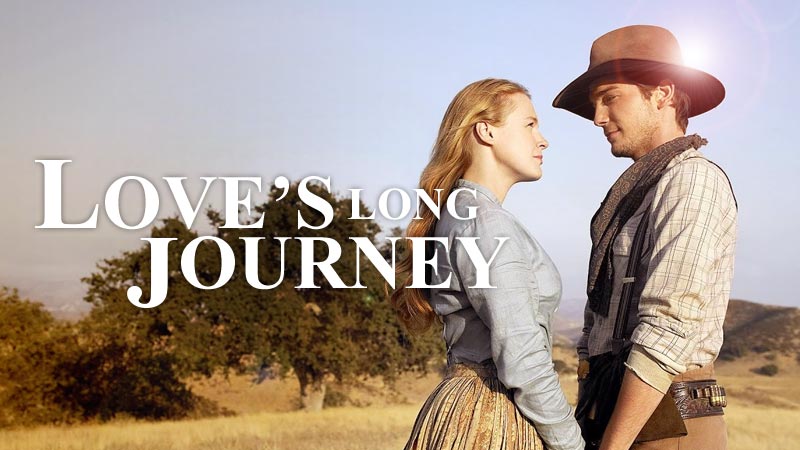 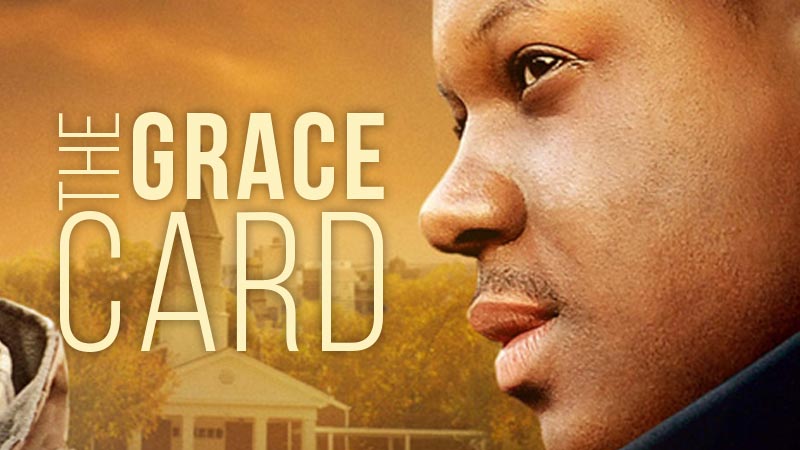 When The Game Stands Tall